Jacques Toubon is the Defender of Rights since July 17, 2014. He was appointed for 6 years by the President of the Republic François Hollande. His mandate can not be renewed and is not revocable. Finally, he can not exercise at the same time another function, whatever it may be. 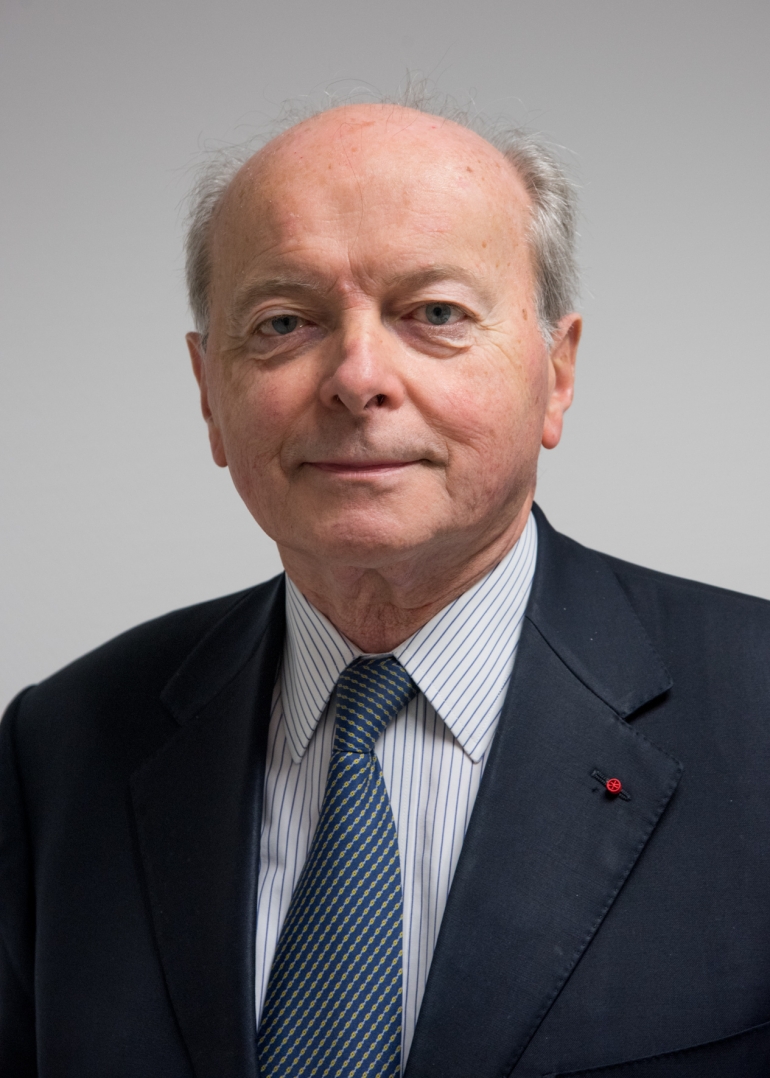 Jacques Toubon was born on June 21, 1941 in Nice. Graduated in public law, graduated from the Institute of Political Studies of Lyon and the National School of Administration (ENA), he began his career at the Ministry of Overseas. He then joined the cabinet of Jacques Chirac, which he will successively follow to the ministries of relations with Parliament, Agriculture and Interior, and as prime Minister. Through these positions, he prepares the 1975 law on divorce by joint petition and follows the reform of the government of Valéry Giscard d'Estaing granting the majority to 18 years.

Elected MP for Paris, he heads the mayor of the 13th district from 1983 to 2001. He succeeds Jack Lang at the Ministry of Culture in the Government Balladur in 1993. It works in particular for the Francophonie by bringing the law relating to the use of the French language, intended to protect the French linguistic heritage. He was later appointed Minister of Justice in 1995.

Jacques Toubon was later elected MEP. He sat in the Brussels Parliament from 2004 to 2009.

Jacques Toubon chaired from 2005 to 2014 the orientation council of the National City of the History of Immigration, which he had helped to create. He has also been a member of the High Council for Integration and the High Authority for the Dissemination of Works and the Protection of Rights on the Internet (HADOPI).