Skip to menu Skip to main content Skip to search Skip to footer
Home >News >Articles >Identity checks: the Defender of Rights deposits observations in front of the Court of Appeal

Identity checks: the Defender of Rights deposits observations in front of the Court of Appeal 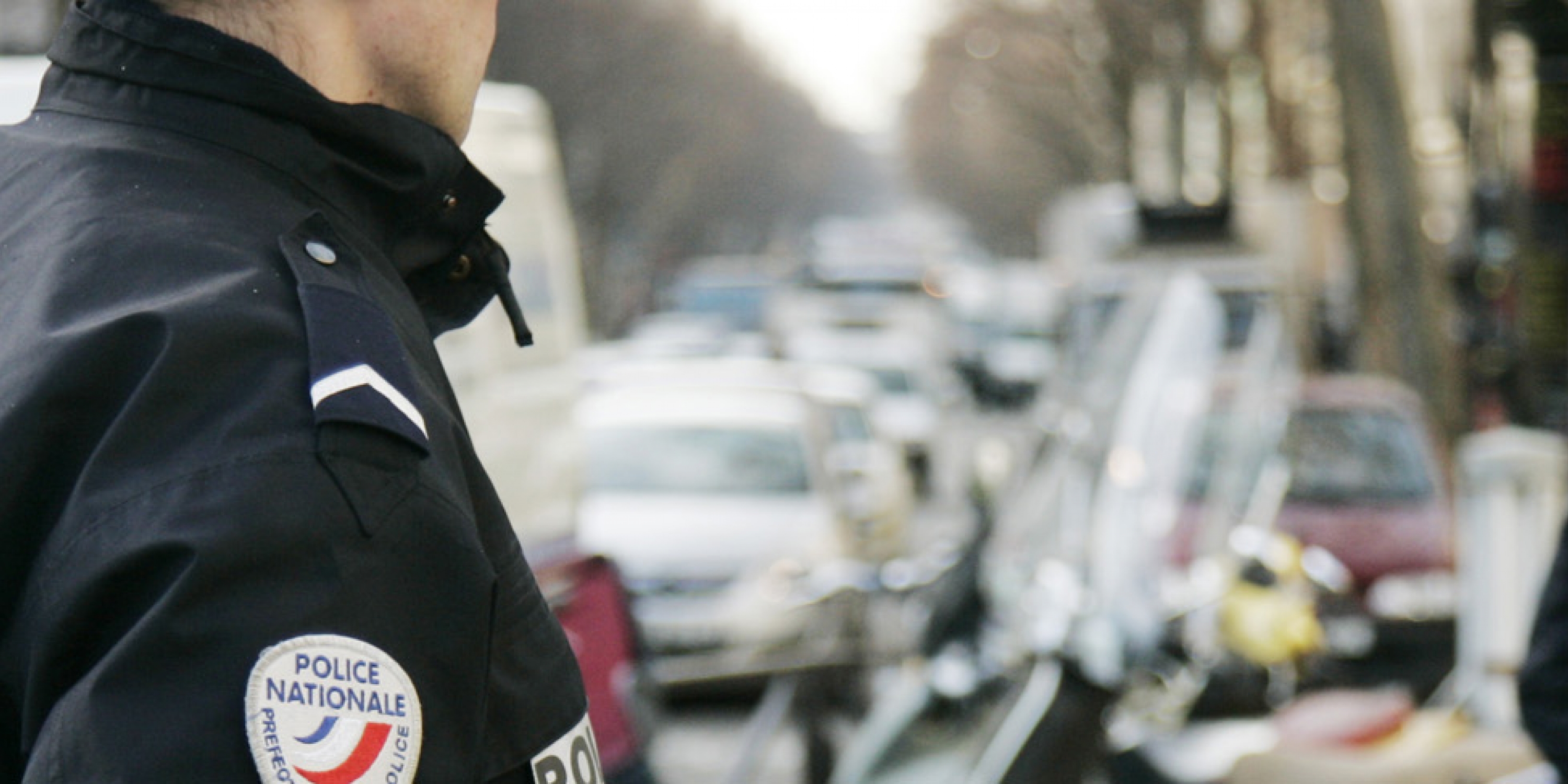 Estimating to have been victims of discrimination during identity checks carried out by police officers, in 2012, 13 claimants made assign the State in front of the Paris’ County Court in order to see recognizing its responsibility.

Firstly nonsuited, because they couldn’t brought the proof of a discriminatory behavior on behalf of the police officers, claimants appealed.

Contacted in October 2014, the Defender of Rights deposited observations in front of the Paris’ Court of Appeal, on February 3rd, 2015. This approach is justified by the works undertaken by the Defender of Rights since the publication in 2012 of his report about the Police/citizens relations, largely devoted to the question of the identity checks.

In the present business, the Defender of Rights, if he does not intend to come to a conclusion about the facts of each species, carries for submission to the Court of Appeal the reports which he could draw up through the treatment of the individual claims of which he was seized and work that he could carry out these last years, on the legal framework, the existing warranties, and the identity checks practices (the absence of traceability and motivation of controls, the recourse to subjective criteria to carry out a control…).

Thus the Defender of Rights recalled that the authorities must take concrete measures aiming to prevent and repress the abusive identity checks, on the one hand by framing those sufficiently and, on the other hand, by envisaging sufficient warranties against the risks of arbitrary. These inherent obligations in effective protection against the discriminations, registered in European and international right, impose, in particular, a different view of the burden of proof and the warranty of an effective control by the judge.